My Musical Theater training began when I was in Elementary School, at The Hayward, California Community Arts Center. My first role was as a Teddy Bear in "Babes In Toyland". Since then I've performed in many school, community and professional arenas. I performed in Concert Choir, Show Choir, and was a musical theater major at the Hunterdon Center for Performing Arts, a two year vocational program for gifted high shool students. Followed by a stint in the musical thater program at Middlesex County College, and private study with Broadway artist Thomas Head. While my musical theater major was curtailed by curriculum changes in the Performing Arts department, I continued my personal efforts, performing in rock, blues and jazz bands for many years, before returing to musical theater in my late twenties. You can often find me working at shows at the Footlighters Theater of Berwyn, where I've also worked as costume designer costumes on several productions, including Sylvia, A Christmas, Carol, Treasure Island, and Plaza Suite. 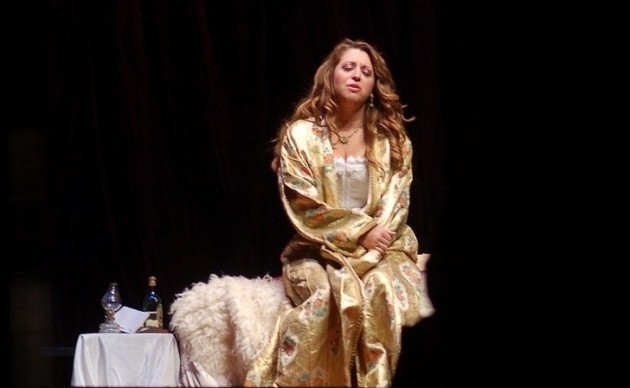 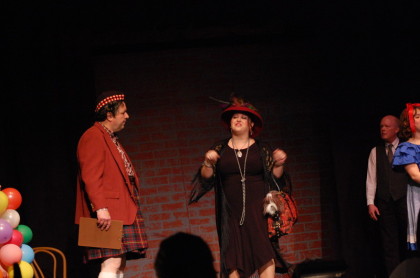 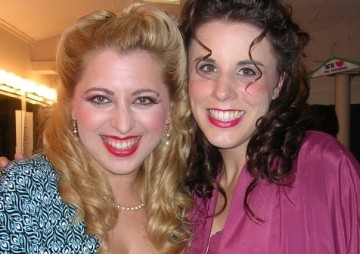 With Jeanine Brotherston-Braak, in City of Angels 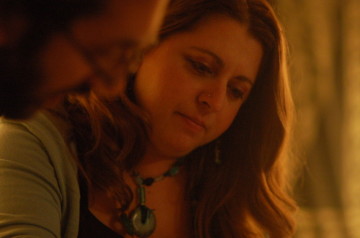 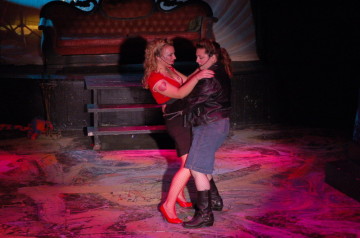 Singing to Columbia as Eddie

And as Dr. Scott

Do you want to know more about my work? 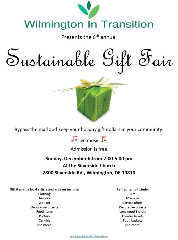 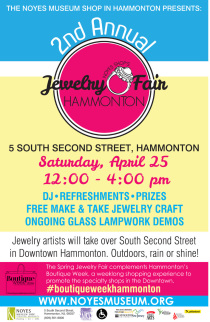 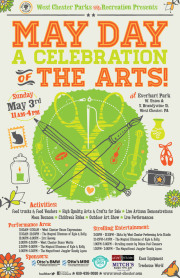